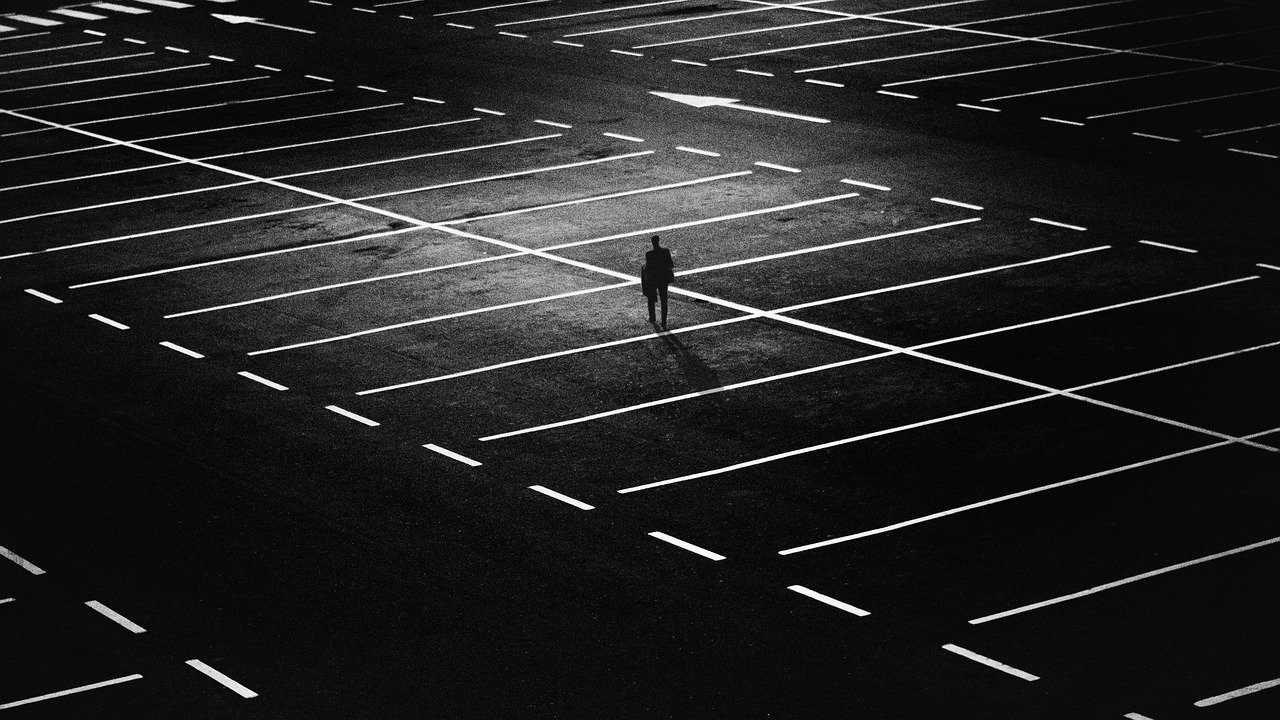 It's hard to be in minority. I wonder how many people even thought that there is a discrimination by OS?

People who born before 1990 might remember that message from the beginning of millennium "this website requires Internet Explorer" to run. That time minority (macos, linux, bsd, solaris) had to run a virtual machine with Windows just to access some websites. No kidding.

Nobody liked it, people felt oppressed and that caused a very strong emotional feedback for Microsoft. Having no other options we managed to use internet and Windows-only focused hardware. As a Linux user I remember those conversations with macos users - we all were in the same boat. We were "pricks".

Fast forward to 2020: things have changed, in a way. MacOS is a first class citizen, web became a standards and commnity-driven thing. It works not only on the any desktop browser but on mobile. Multi-browser testing culture has been developed and developers are appreciating the diversity of the browsers. People are buying applications, subscriptions, it became a new norm. Word "torrent" doesn't sound often and has more negative connotation then ever.

Well, things are not that shinny for Linux desktop users

Remember, there was a myth that Linux users don't take shower, spending their days and nights compilling linux kernel, antisocial, obese, fixing problems with OS and never pays for software. I'm fine with that, let people have a laugh :)

For many companies it's just not a market. Why would average linux geek pay for any sort of service if they use free software? Who cares about 1.5%-3% of the market who used to get everything for free? This is very typical motive I hear from many companies. Product forums often promise support OS one day but it never become a thing. Well, these day at least they're promissing, previsouly - it was instant "NO"

Not sure how many businesses are considering income of the typical Linux user. Very likely these people are engineers and they make good money on the techinology. It's funny to assume that specialists can't affort $4.99-whatever/mo for some service which helps to be productive. To bust an another myth - we are humans and do pay for the music, streaming, hosting, apps or anything else if it worth it.

So what exatly is the problem?

There are number of the big product which don't support linux as such. I appreciate it's their decition but I wonder if they loose any money on this

1) "livemocha" is a language-learning service and it happen to be my first ever service where I got a montly paid membership. After redesign they simply added check by OS and stuck "Linux support is coming soon" banner. Funny enough, if browser fakes OS then website worked perfectly.
2) I know an IT company who was considering migration box.com but they decided not to join because engineers are on linux and box.com doesn't support it. How many companies didn't join them because of that? Hopefully their business analytics have computed opportunity cost.
3) nowtv has a very nice website which happily took my payment but refused to play video as it uses a propertitary browser plugin compatible with Windows and MacOS only. I'm sure my £4.99/mo won't affect their revenue but I've got a upset about it. Interestingly that DRM we have in browsers is not enough to protect content.

Well, as I said things are not that bad nowdays. While there are more negative examples I want to highlight some products who had Linux support from the early days:

There are many more examples from different areas of the commercial companies stepping into Linux world.

The cost of support mainly depends on the technology chosen. Fortunately, most of the websites are developed using the Web standards and works just fine on any operating system. Also, many desktop applications are just websites inside the electron applications. If a good development process is in place there is no need for the dedicated "linux" developer at all.

For most services cost of linux support is zero or about nearly zero because many modern software development tools are already target multi platform support.

So what do we do?

At very least we can make some noise. I believe many companies underestimate the number of Linux users out there and their ability to pay for the services. Go to the product forums and let them know we are here and we want to vote with our wallet

There are still a lot of areas where the Linux desktop market is craving for the enterprise-grade services. The companies who step in first will own the segment!