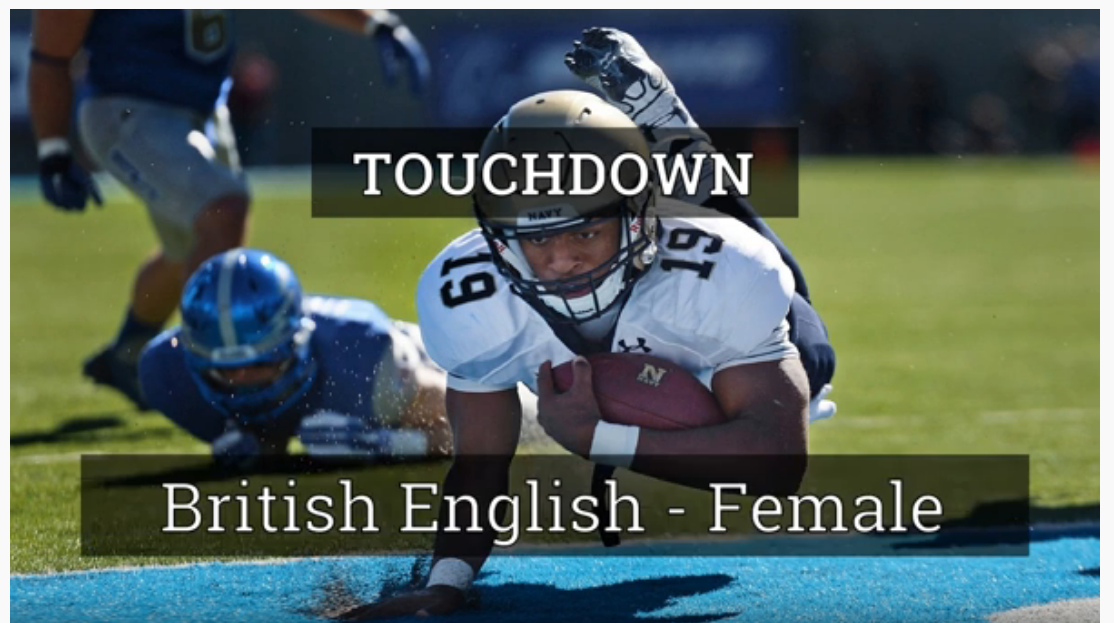 Essentially, the service consist number of the components: 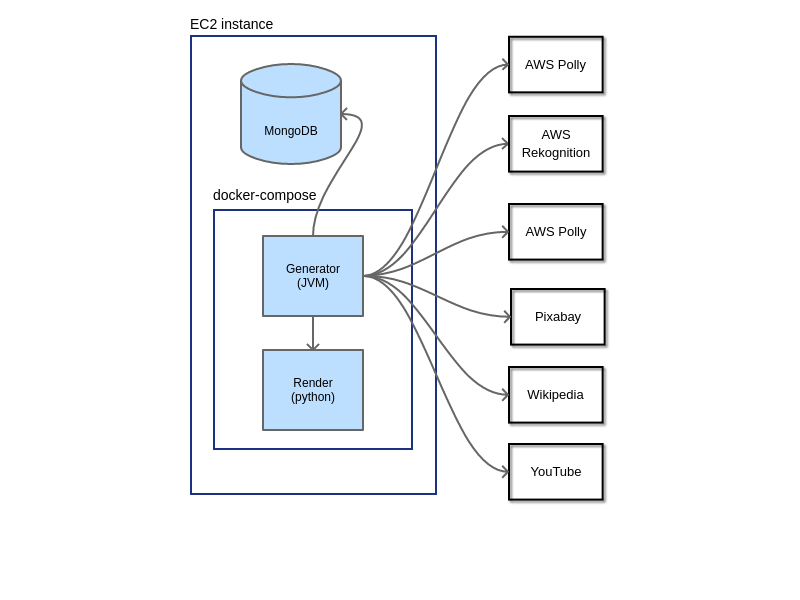 The central focus of the service is a Term - one or few words which need to be pronounced. Service is built around the pipeline which takes the term and transforms it into the uploaded Youtube video. 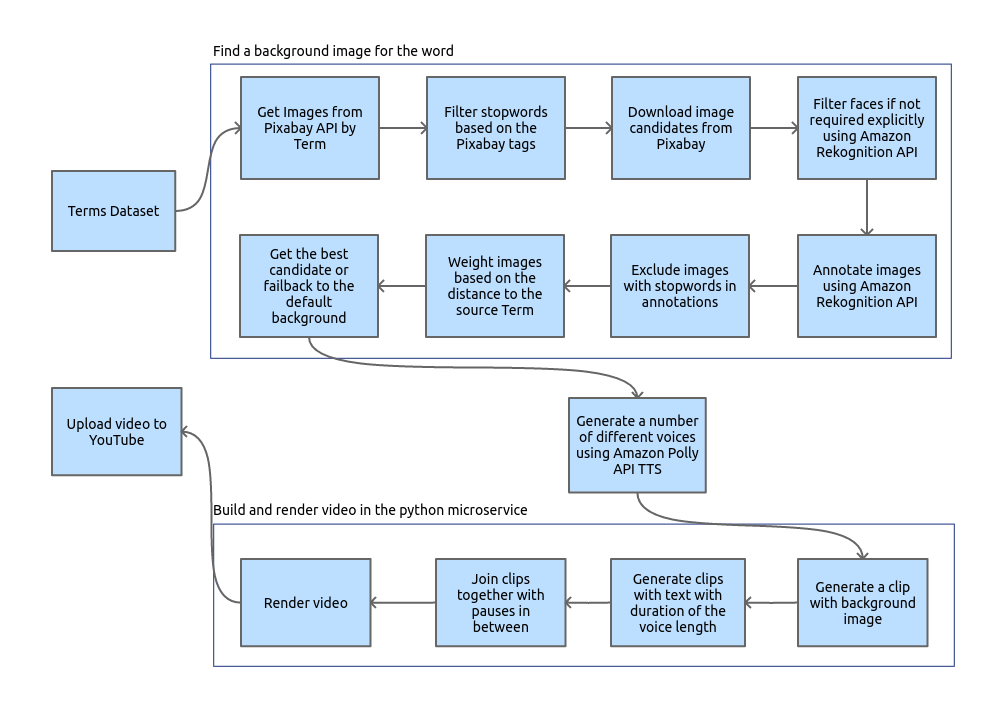 Bear in mind this project is at the MVP stage. That means there are several compromises I have chosen to reduce Time To Market. It's never late to improve code if the project is useful.

I could say it uses most-of-the-buzzwords such as Computer Vision, Mesh API, Cloud Services, Docker, Microservices and it won't be a lie. But we always want to see more specifics:

It's a microservice working in the separate container, communicating with the engine via HTTP

Well, there were a lot of issues, mostly related to the external services

1) YouTube API has limitations - each call counts towards daily quota(which is 1M units). From my experience, it's only possible to upload about 50 videos a day. Although I'd like to upload way more than limit set that didn't bother me much since the process is automated
2) moviepy heavily leaks memory. From my experiments that after 10 rendered videos python process held about 2Gb of RAM. Since it's MVP I have chosen the simplest solution - just restart microservice. More precisely, to configure docker-swarm to kill it once it consumed too much memory. I believe it's a very practical decision for the given project stage.
3) To make the video stand out from others it has to have a relevant background picture for the term. If the user looks for the "how to pronounce tomato" it's more likely that video with tomato on the background would be chosen rather than one with grey colour. To find images I used Pixabay API(if you like service don't forget to donate them too!). For the obvious reasons often some irrelevant pictures are returned, so I had to filter irrelevant pictures using Amazon computer vision.
4) Imagemagik policies hurt. It's a great library but I found it tricky to configure since it has a configuration file where defaults are very tight. For example it's impossible to generate video into the /tmp folder by default. Thanks to docker it's very easy to build up the image with embedded configuration.
5) Apparently, docker-compose has changed the behaviour for the container limits so I had to downgrade configuration file from version 3.3 to 2.3
6) I wanted to keep MongoDB outside of the container on the host machine for my personal reasons. If you ever tried to do so you know it's not easy. The container ecosystem is pushing a user to use containers only. I ended up binding /var/lib/mongodb/mongod.sock from host to container and use jnr-unixsocket to make mongo to use unix socket instead of TCP
7) Youtube API documentation seems to be very convoluted, I had a hard time to understand how to go from the simple youtube upload to something like "create a playlist if need and then specify description along with tags and location of the video in different languages"

This project is actually quite interesting to work on. It uses many external APIs, works with computer vision(a lot of fun with debugging!), etc

I'd like to highlight some code used in PronounceMe service

Decent design for the private admin panel to be used every once in a few months by a single person, isn't it? :)

The webserver itself is literally 3 lines of code

The heart of the image lookup component:

Pardon me for my python

Subscribe for the blog to see where this project goes. Breaking news is awaiting!