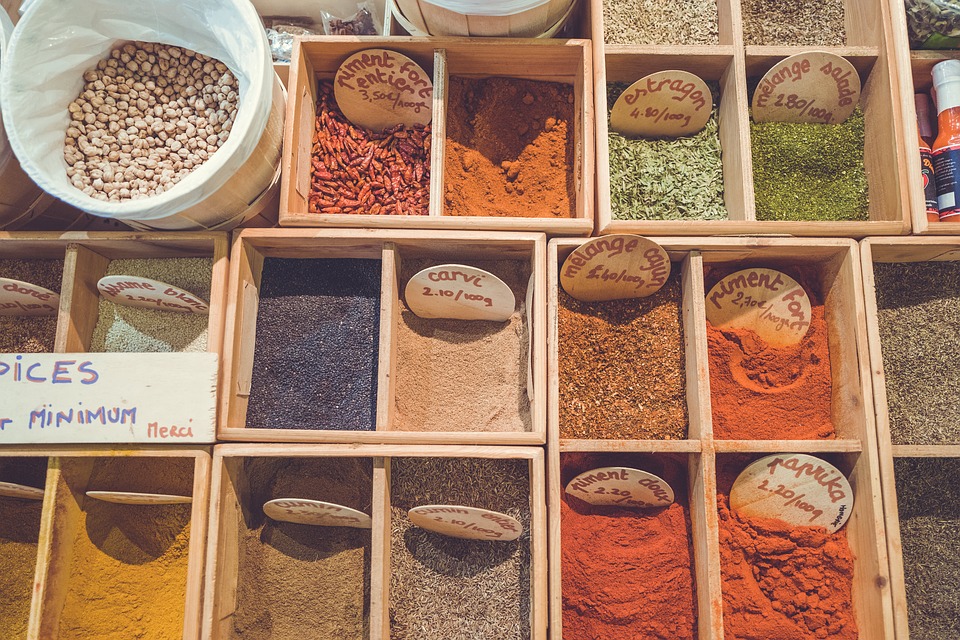 This is a part 4 of the #kotlin-showoff series and it's going to be about the standard functions over the collections(mostly iterables to be precise) allowing developer to express data modification in the clean and functional way.

Although one might think that kotlin has inherited all the base collection types from the Java it's not quite true. Kotlin transparently maps existing Java collections into the Kotlin by using some tricks such as typealiasing. Collections hierarchy in Kotlin make code even more safer by imposing separation between mutable and immutable data structures. Take a look on the interfaces diagram: 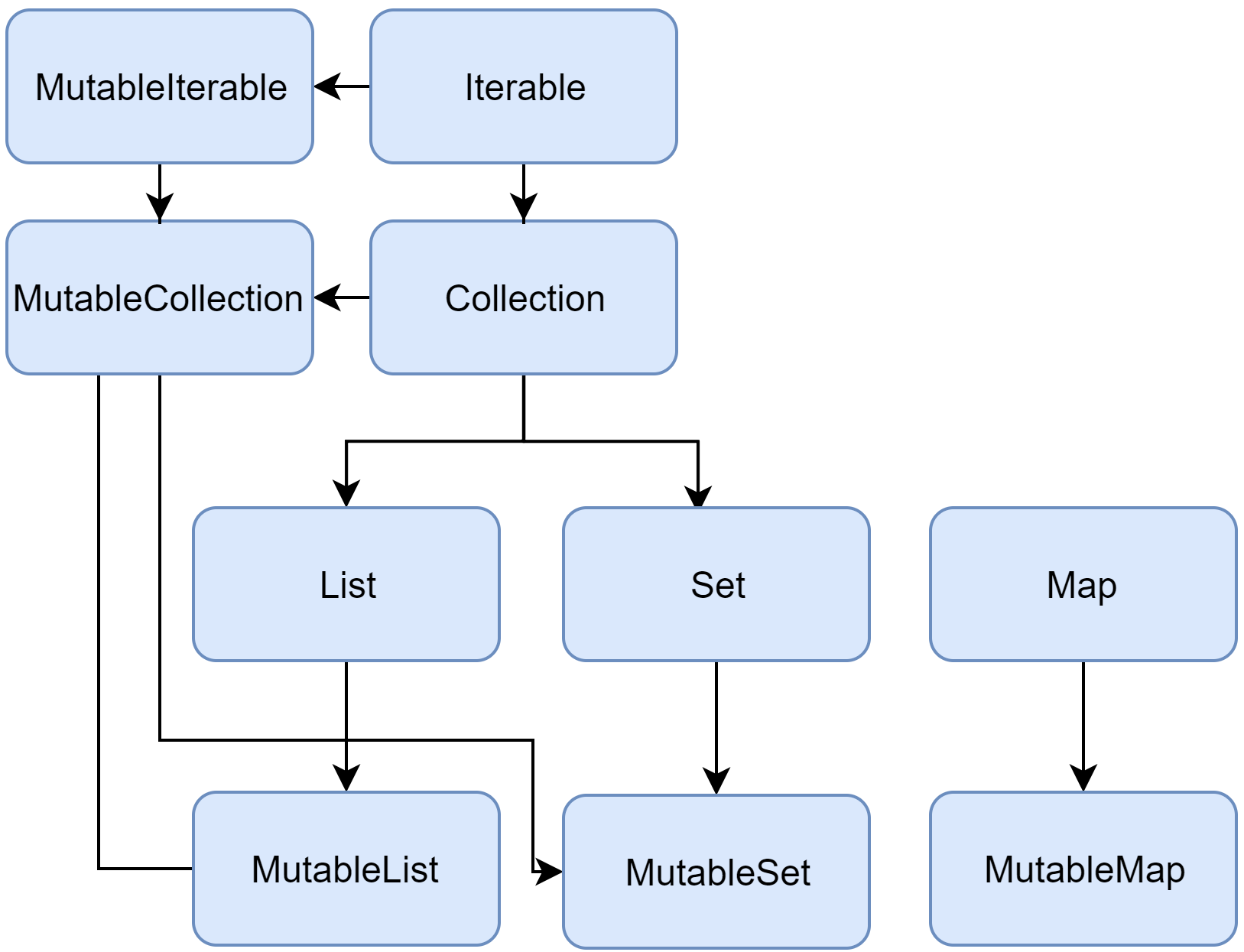 Having dedicated interfaces for immutable collections makes expressions are purely functional - no need to worry if api consumer modifies list on the way or even worse, attempt to insert into the immutable collection(goodbye UnsupportedOperationException!). Indeed, immutability is enforced in compile time by contract.

A note about Iterable vs Sequence

Those are very similar types of the base entities even with the same signatures, let's take a look

Those two base classes define the way data will be processed in the chain of the calls:

As for now we focus on the Iterable and it's descendants(Collection, List, Map, etc..) . Luckily, many operations exist for both interfaces with exactly the same signatures

Those are the probably the most widely used operators and they do exactly after their name. The provided function is applied to the each element of the operation

There are way more similar operations provided in the Kotlin stdlib giving extra flexibility when it need:

In many occasions you'll find the same pattern - verb [not] [indexed] [to]. No need to memorise - the names come out intuitively:

Also those operations can have return alternative value - provided by closure or null:

Conditional oprations all, none, count, any

Both operations produce a Map and they are different on how keys are collided. While assciate* simply overwrites existing value with associated key, groupBy adds value to the list of values:

There a way more functional operations over collections are available in Kotlin stdlib such as fold, reduce, minus(-), plus(+), contains(in) etc:

Those extension functions are very intuitive and widely used, essentially can cover most of the everyday tasks.

Kotlin collection functions provide a lot of flexibility to express your ideas and business logic in very concise, clear and functional way

Hopefully you found this article useful for you, please check out other posts by #kotlin-showoff hashtag