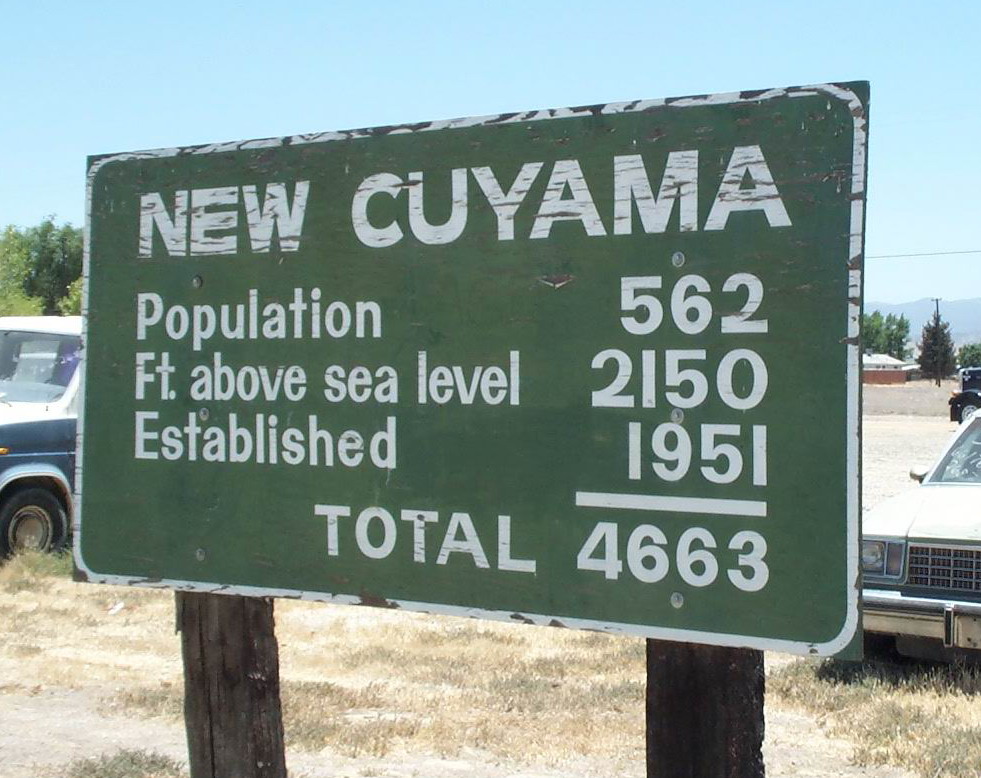 I truly believe they are

I hear the same statements and misunderstandings over and over again from people who like dynamically typed languages. Obliviously, that spikes a lot of endless conversations and fights between two camps.

Generally, I'm avoiding conversations about static vs dynamic typing but every once in the while I drifted into that and hear the same statements, all the time. Often both sides just aren't able to listen to each other and thus conversation end up in the dead end.