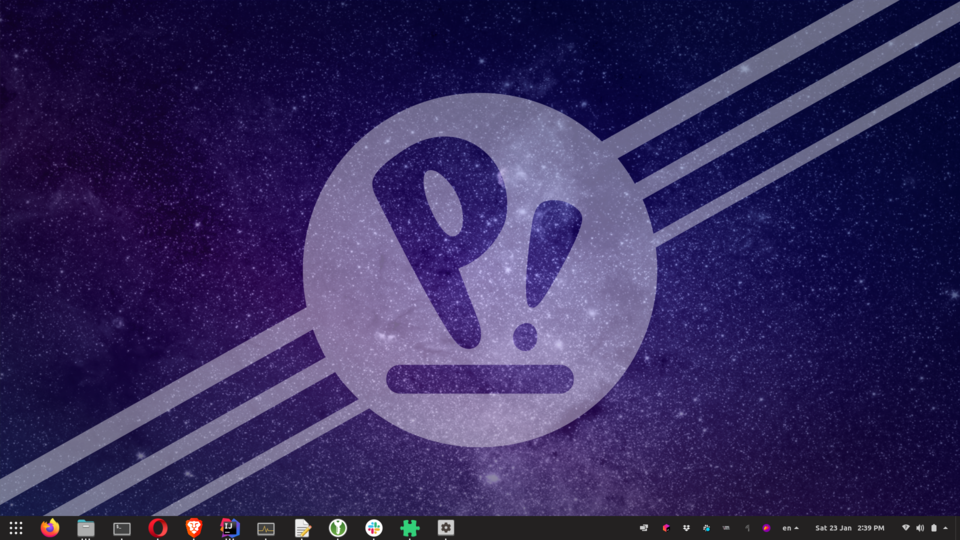 Essentially PopOS is Ubuntu fork which doesn't have Snap Packages in its core. You can think it's like Ubuntu 19.04 when everything used to work just fine. Instead of snaps, Pop OS has most of the packages available as a classic deb or a flatpack.

Why use Pop OS? 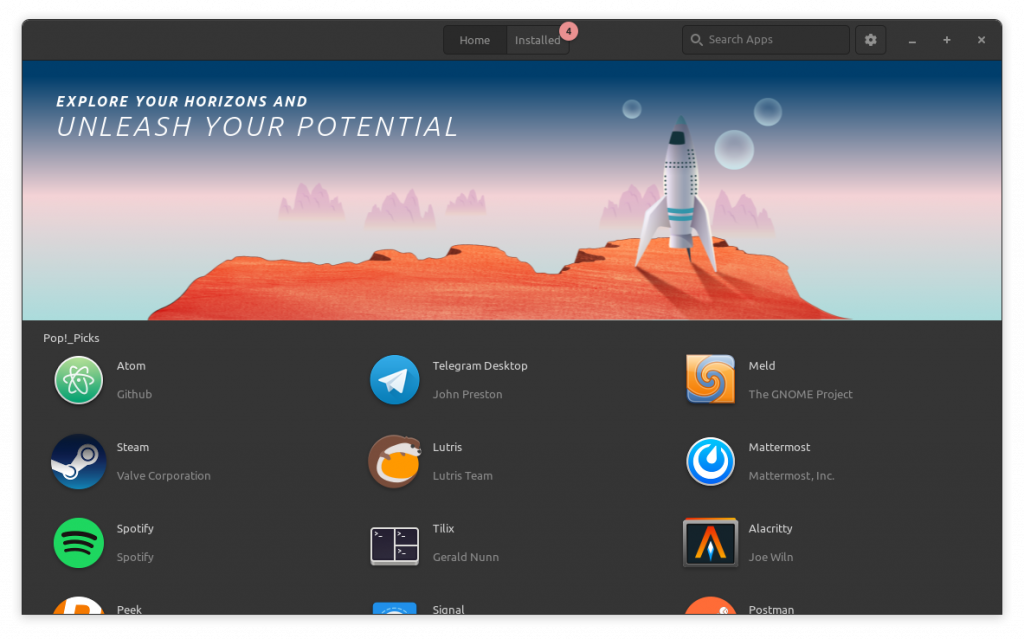 For me, the main reason I prefer Pop OS because it just works, as it was in earlier versions of Ubuntu.
It's open-sourced and maintained by System 76, a company manufacturing high-end laptops for the power users.

Pop!OS is not very far from its parent - it has same Debian-based package system, it's compatible and based on the same apt Ubuntu repositories and follows Ubuntu releases. That all make migration smooth, virtually non-existent. You'll _hardly notice any difference with Ubuntu, especially when compared to the OpenSuse Tumbleweed or Manjaro - the ones I shortlisted.

Pop OS also features Pop!_Shop - a marketplace for the software for both deb and flatpack applications. Unlike new "Ubuntu Software Store"(which is a snap repository browser now) all software I tried from the Pop!_Shop is working. 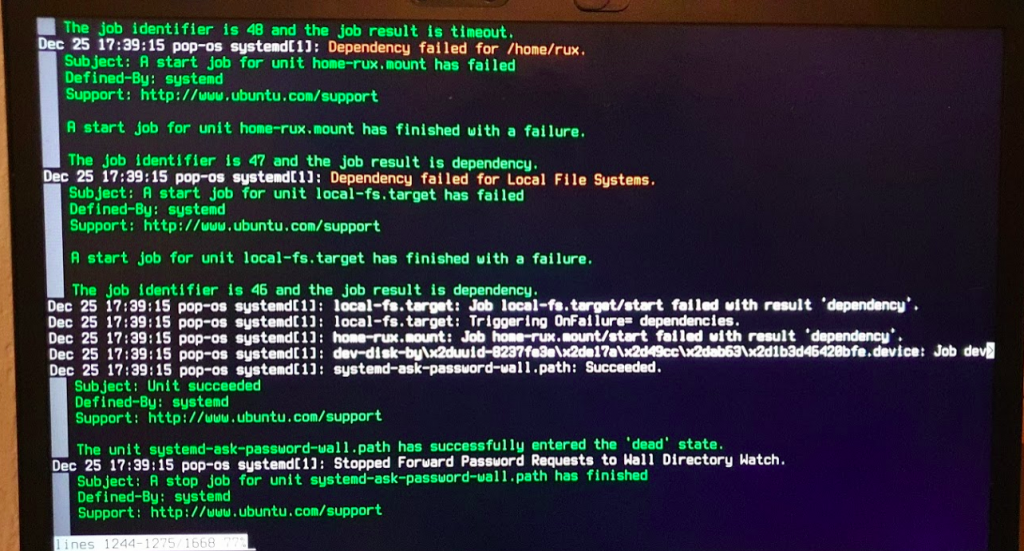 So far, I can't think of something serious. For the apparent reasons, Unity and Compiz-Fusion are not maintained now, so I have to tune GNOME to a decent functional level and gain the maximum productivity out of it. But this has nothing to do with PopOS

The installation didn't go well; Pop OS installer failed to recognize my luks partition, and I had to fix it manually with init 1, like in good old times!

Unfortunatelly I could not make PopOS boot with secure boot with my Lenovo T480s, so I left it disabled

Pop!_OS is a great desktop Linux and it's supperior to Ubuntu in my opinion because it's much stable and doesn't have enourmous issues with software packaged in snaps.

It's great to see that there are more competition for the desktop Linux OS outthere - it's always beneficial for the end user.