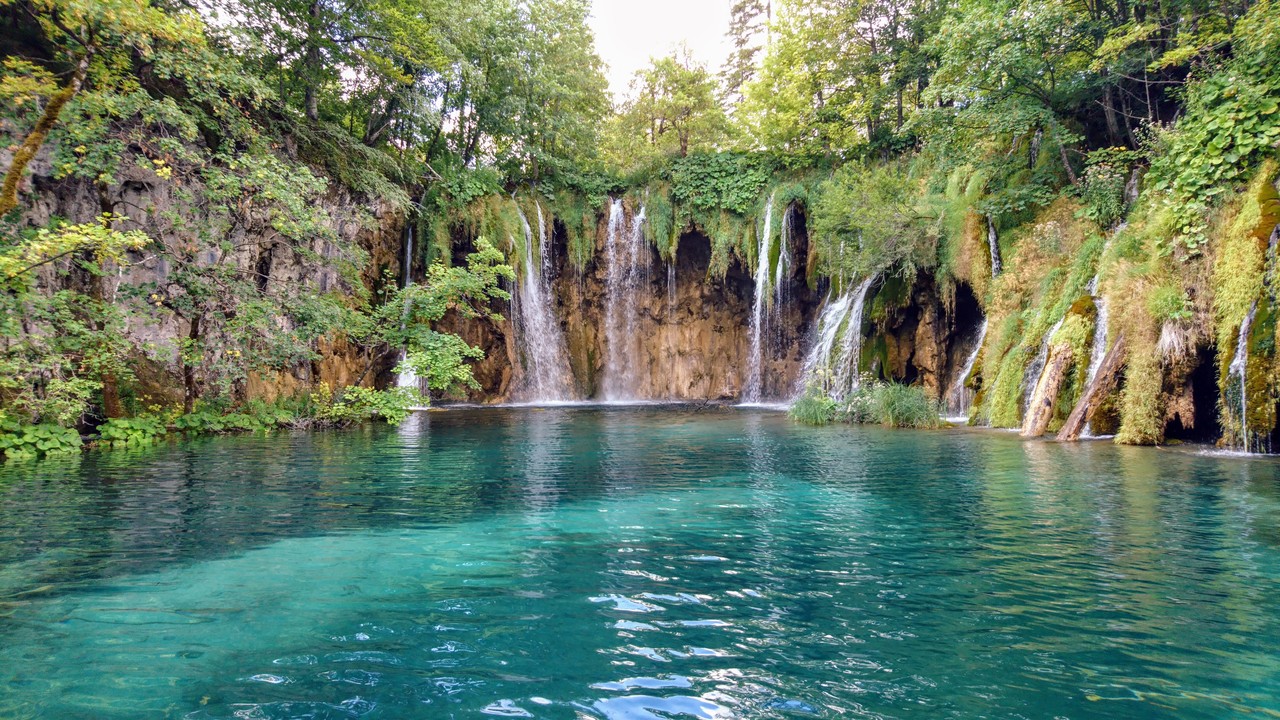 Another year has come to end and it means it's the best time to look back and take a snapshot of things happend.

Things have changed a lot since my last update

I've got new job at Nexmo, London-based startup acquired by Vonage Corporation. Basically it's my first job in the big company in last eight years. Before I worked only in small startups, meaning there is no such thing as specialisation. Being, say "android developer", practically means "focus on android but work on backend, front-end, devops, even marketing and of course - design". In my case I already was a team lead/CTO. Long story short: development approach is very different, obviously. I might write separated post about it

Also, portrait of my peers has changed. Now I'm surrounded with people who care more about product quality and predictability rather than time-to-market, business metrics, pivotability(if there is such word) and end-user experience. I really learnt quite a lot observing from that point of view!

I can't claim I'm entrepreneur but it's very interesting to see their view on products, marketing, their expectations on customer behaviour and how they picture IT company development. Anyways I believe everyone should go over it, step on the rake, admit own mistakes and move on - that's why IT entrepreneurs are learning as it explained in the book "5 Steps To Epiphany"

With my girlfriend we moved to studio, our previous "temporary" room became permanent, because you know, time flies and moving home is never easy thing

I still do my experiments/pet projects - as usual it's the only thing which keeps me up with new things in tech world and prevent brain to be covered by rust.

This year I didn't go wide but deep, some experiments I can mention are: autogenerated content websites, tier 2 job search engine, some experiments with CNN neural networks and a lot of tests with cryptocurrencies and mining, trading and arbitrraging - it shifted my understanding of math in programming. As a London bus lover I made an Alexa Skill helping Londoners to be synchronised with bus traffic.

Traditionally I summarise my trips during last year:

(new destinations are in bold)

I didn't have any public presentations since I moved to London. Although I really enjoy public speaking it's never easy thing. Especially when English is a second language and accent is so important. I hope you didn't get that bs full of excuses :)

I set a goal - I should do my best to have a talk every time I go for travel. It's quite stretch target but it worth it! So I'm back to the scene :)

Learning and education always been one of the important parts of my life. This year I really went deep to math because of machine learning and trading and it helped me to discover a few new beautiful worlds. I always knew but had never experienced real math modelling for real world applications. I never ignored math but I was sceptical about practical usage for "average" developer's task. Or my tasks or perception of the programming has changed a lot and I'm in those 5% who actually need to know some math for daily job. Unfortunately it has nothing to do with my daytime job.

Value of the time

Still being surprised about myself getting older I continue evaluation of the value of the time.

Pareto rule getting more and more crystallised for me in terms of time/money investments, I feel frustration doing dull work which doesn't make me happy or could be done by another performers. It's absolute nonsense! It's like why would I fix leaking pipe myself if I can invest this time to more important and/or interesting things.

Can't say I really succeed in that but comparing to previous year it has improved a lot. Mostly because of the colleagues who actually reminded me that I can speak. I made a few new friends and trying to not lose connections to old ones. [Un]Fortunatelly most of the mates are Russian speakers which tells me I do something terrible wrong. I have to mention that I never had a goal to have peers around me who speaks my first language.

I stopped attending meetups! What a shame, I'm working on another side of the road from Google Campus where happening dozens of events every week but don't attend them. I'm definetly becoming normal developer :-/

I'm trying to go to gym 2-3 times a week, can't say I always keep that regularly. Apparently I do exercise not to be healthier but to get another dose of endorphin, which is also good for brain activity and increases energy. Next year I have to focus on the stomach >:}

To keep records of the physical activity I use endomondo for walks and activites in the gym and swarm/foursquare - which helps me to keep my streak and gives cute stickers :]

Thanks to Nexmo dental insurance I was able to fix number of teeth and didn't pay that much as you might think (if you ever wondered dental services prices in London..) 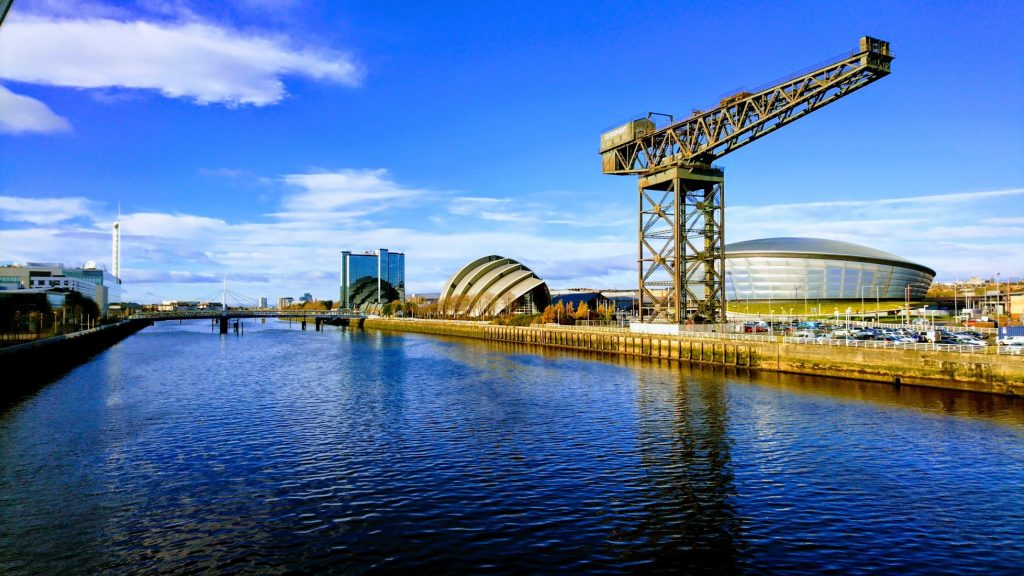 I'm happy to announce that I got very special type of visa called "Tier 1 Exceptional Talent" for tech sector. This visa is issued for people with very distinctive knowledge and experiences. In my case I applied for Tech City UK as Senior Software Engineer and promising IT Entrepreneur. There is a limit of maximum visas can be issued annulary - 200. I'd like to thank everyone who supported me with this tough application process - Svеtа, Yuki, Eduаrdo, Kir. Also, I really appreciate time and commitment from people who wrote recommendation letters saying good words about me - Eduаrdo, Dеnis, eZWаy teаm, Andrеy, Igоr. 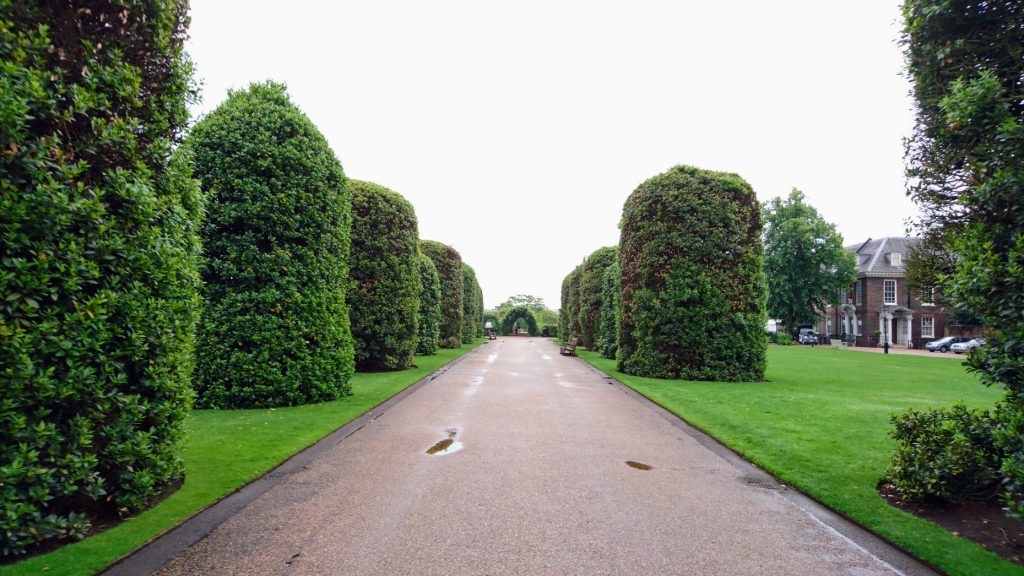