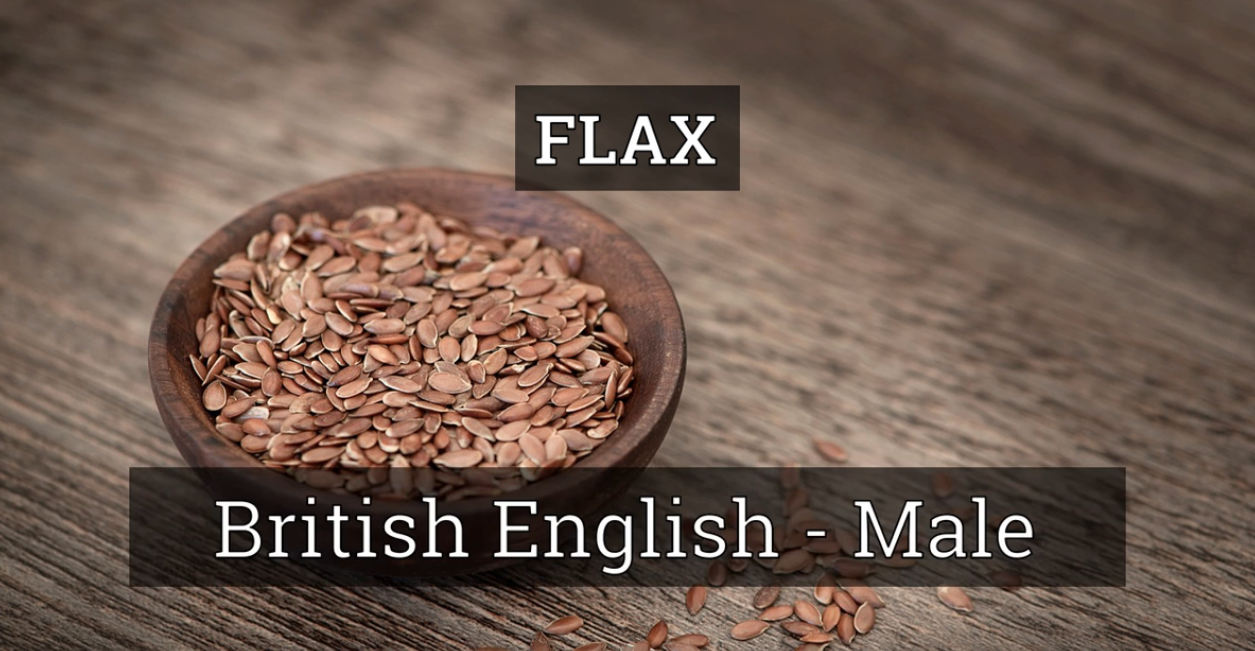 It's been 3 months since I announced PronounceMe project I was working on at the beginning of 2019.

The initial approach was simple - build and run the MVP, see if it gets some organic traction. MVP included:

The current state of the project

And statistics collected from Social Blade for mid-May 2019: 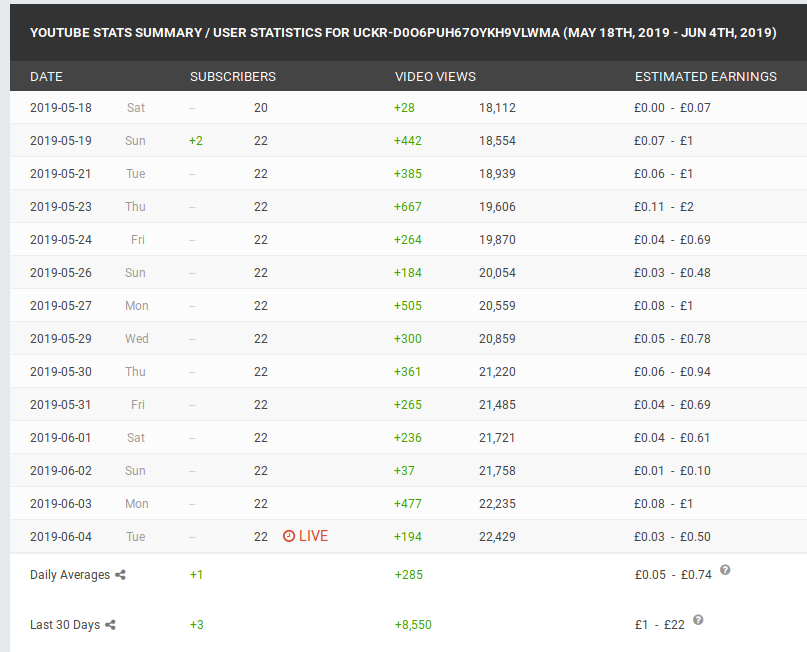 Clearly, I wasn't the only one who noticed demand in pronunciation help. Apart from a dozen websites and YouTube channels Google has noticed that and made a special form for "pronounce" keyword, similar to the "define" 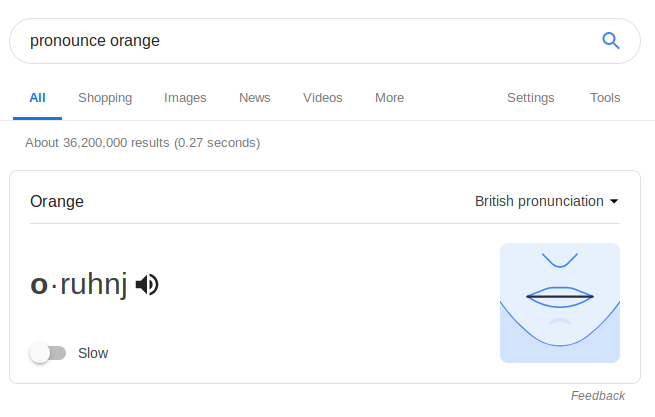 Fortunately for me, they're still displaying video search results after. Although most of the traffic on this keyword will go to Google I believe I still able to get some traffic because of context picture used in the video. The first time I noticed that feature on February 2019 and seems like they're rolling out it slowly across the world

Organic growth isn't impressive so I'll wait and observe if something winds it up. Apparently, few videos were shared on the social networks and that gave a spike in the views(like 500 in one day). Hence, one of the options would be "growth hacking" as someone would call it. Essentially it's about finding channels, mechanics and triggers for people to share the content

Check other posts about this project: #pronounceme